Is remote work here to stay? 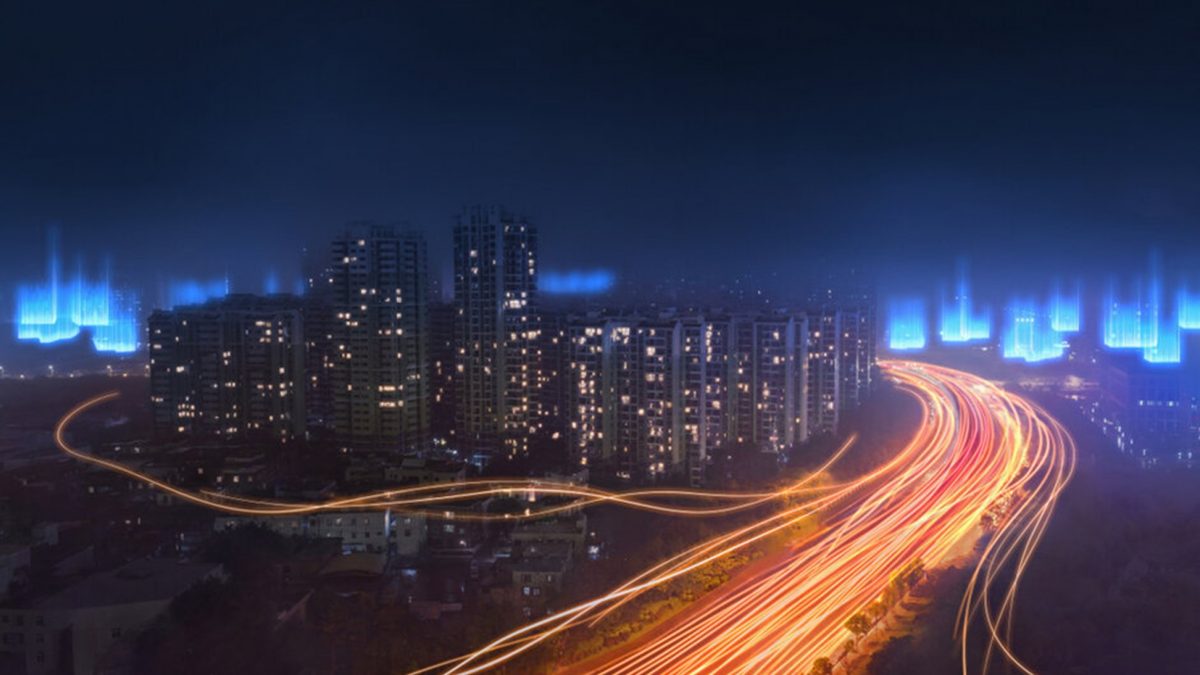 The eighth annual Smart Cities Connect Conference & Expo opened with a panel discussion around digital equity and the need for all communities to expand access to broadband as they emerge from the COVID-19 crisis.

Broadband connectivity and digital equity have been themes and goals echoed among smart city leaders for years — with varying degrees of fulfillment — but a new sense of urgency is taking over the conversation.

“The time is now,” Colman Keane, broadband executive director in Fort Collins, Colo., told his fellow panelists and the smart cities community Tuesday morning during one of the opening sessions of the Smart Cities Connect Conference and Expo.

“There was a lot of initiatives behind digital equity, and solving that problem prior to COVID, but the last year has really highlighted that,” he added.

For this opening session of the eighth annual Smart Cities Connect Conference, the COVID-19 pandemic from the last year took its rightful place as the dominating force, shaping, affirming and influencing views around every piece of urban life and the public policy that shapes it. Thought leaders advocated for a world more just, and more equitable.

Going “back to normal,” said Mariela Alfonzo, founder of urban design software firm State of Place, ought not be the goal.

“Because that normal was institutionally, structurally, fundamentally unjust,” she said on a panel to discuss the future of broadband expansion and digital equity.

COVID-19 laid bare where divides in areas like access to broadband, jobs, transportation and other areas were most acute. In Albuquerque, N.M., when schools shut down at the beginning of the pandemic, officials scrambled to deploy wireless Internet systems on city vehicles and placed the cars outside schools, said Brian Osterloh, director of the Albuquerque Department of Technology & Innovation. The idea was to provide a link to virtual learning when none exists at home.

After several weeks — and when it was clear other interventions were necessary — the city relocated Wi-Fi equipment from its nearly empty bus stations to other city facilities while new equipment could be ordered.

“This allowed us to outfit a number of our public facilities with good, solid, reliable, fairly high-speed network access for free,” he explained. “You could go outside that location, sit in your vehicle — it’s not the greatest, it’s not perfect — but it was something.”

The city expanded this free Wi-Fi access to six public housing locations, and now has a goal of launching free public Wi-Fi within a 10-minute walk from areas where 40 percent of the population is below the poverty level.

In a similar vein, Fort Collins, Colo., is building out a fiber communications system to bring at least 1 gigabit of broadband service to any address in the city, with affordability being a central goal, said Keane.

And now is the right time to be thinking and developing comprehensive broadband plans, said Keane, alluding to initiatives like President Joe Biden’s plan to invest $100 billion into broadband expansion and infrastructure. 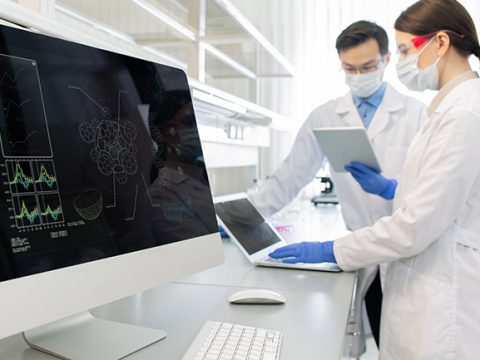 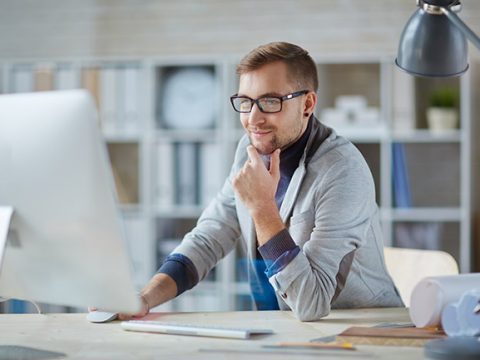 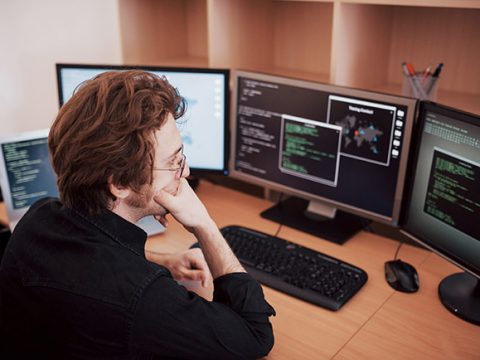