Managed IT Services That Can Benefit Your Company

Protect Your Computer Against Meltdown and Spectre – Part 2 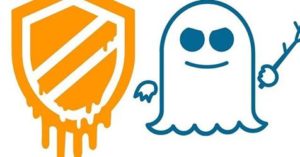 Meltdown and Spectre sound like the names of James Bond villains, but they are actually CPU security flaws. In a way, their monikers make sense because cyber criminals can use them to dominate computers worldwide.

Microsoft, Apple, and Google have begun releasing software updates to address Meltdown and Spectre, but a complete resolution won’t be available soon. We’ll discuss how the industry is working to find ways for protecting your devices against these vulnerabilities and the steps you can take yourself.

Certain processors manufactured by Intel, AMD, and ARM have Spectre or Meltdown flaws that may let hackers steal private information, such as passwords and encryption keys, from applications that are open. This discovery was a stunning revelation to the industry because the flaws had been in chips for more than two decades. As a result, they are present in millions of devices, including computers, servers, and smartphones.

For the moment, consumers should not feel overly anxious due to the fact that neither Spectre nor Meltdown has yet been exploited in a cyber attack. In addition, Intel, AMD, and ARM are currently working on solutions with device manufacturers. Reassuringly, Intel states that data cannot be corrupted, modified, or deleted due to the flaws. However, processors that have Spectre may require a redesign.

This section will discuss ways to protect various devices from the Meltdown and Spectre CPU security flaws.

Android Devices – In January, Google released a security update addressing Spectre and Meltdown for Android devices. You can confirm this update and future ones by going to “System” in your Android phone or tablet. Set your device to download and install updates automatically.

Part 2 will discuss how Windows Computers, Macs, and Chromebooks can be protected. 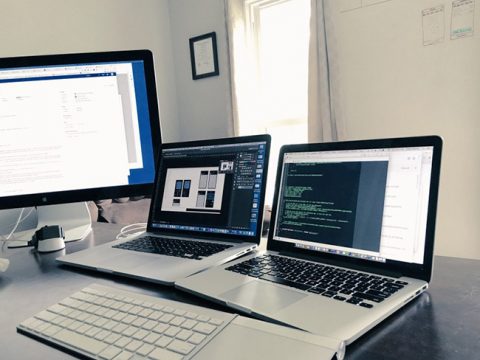 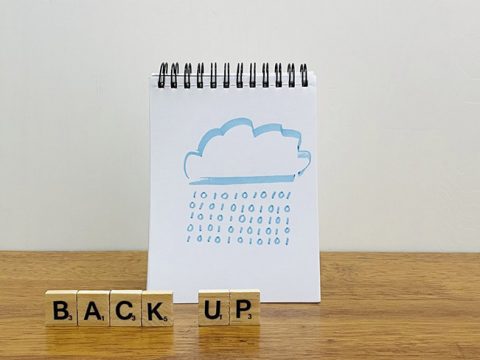